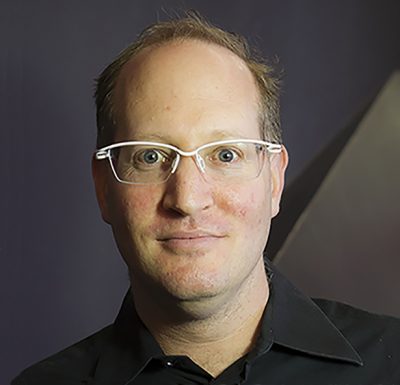 Ari is the investigator of Monash Art, Design and Architecture (MADA) GBPN research lab, a partnership between GBPN and MADA to develop policy strategies for decarbonising the buildings sector in India and Southeast Asia. He has been supporting GBPN with building and policy entrepreneur guidance.

In academia, Ari is well-known for his studies of Japanese architecture, including his 2016 book, Japanese Modern Architecture 1920-2015, Developments and Dialogues. Ari is a regular contributor to the Society of Architectural Historians, Australia and New Zealand (SAHANZ) and has published in prominent journals of the field such as Architecture and Culture and Architectural Theory Review.

Ari holds a PhD in architecture from the University of California, Los Angeles (UCLA) (2008). He is based in Melbourne, Australia.