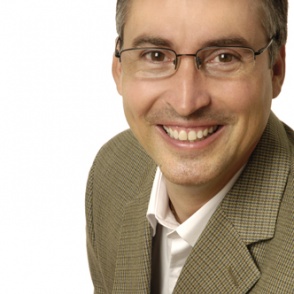 Cesar Ulises Trevino is the founder and general director of Bioconstruction and Alternative Energy, a pioneering and leading consulting company in Sustainable Building in Mexico and Latin America. He has developed emblematic projects including the first ‘LEED-NC Gold’ and ‘LEED-NC Platinum’ certifications in Latin America.

Cesar is also a member of the Advisory Group on Sustainable Building of the Environmental Cooperation Commission for North America. To date, he is an Honorary Director of non-profit organizations such as “Sustentabilidad para México, AC”, and the vice president of the “Asociación Mexicano del Edificio Inteligente y Sustentable, AC”.

Cesar graduated with honours as Civil Engineer from Monterrey Tech (1991), and later a Master’s Degree in Construction Management from the University of Newcastle (1994). He is based in Monterrey, Nuevo León, Mexico.