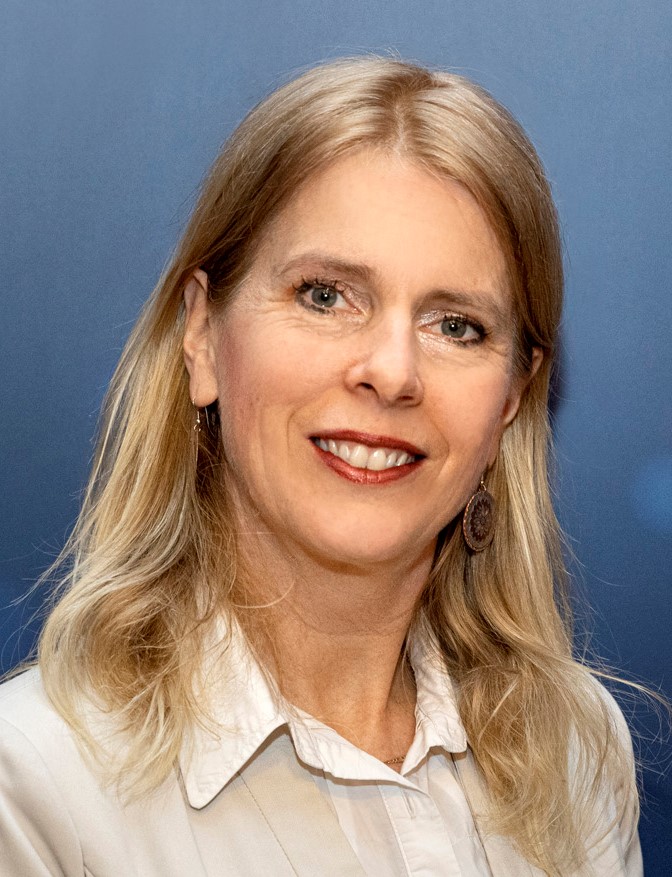 Diana Ürge-Vorsatz is a professor of Environmental Sciences at Central European University (CEU). Her research areas straddle between building energy use, energy and building policies, climate change mitigation, energy efficiency, sustainable development, co-benefits of sustainable architecture, and energy transition. At CEU, she also worked as the acting head of the department (Environmental Sciences and Policy) and supervised several students and projects on sustainable development.

Her career highlights include leading the scientific review of SDG no.7 in the new UN Development goals development process, Building Sector GHG Mitigation in the Fifth Assessment Report of IPCC, and a high-level report for the UN Secretary-General. Diana also led the Center for Climate Change and Sustainable Energy Policy (3CSEP) between 2007-2014. In 2015, she was elected as the Vice-Chair of WGIII of the Intergovernmental Panel on Climate Change (IPCC).

In 2008, Diana received the Hungarian Presidential recognition “A Magyar Köztársasági Érdemrend Középkeresztje”, followed by the “Példakép” award in 2009. She is a member of the European Council for an Energy-Efficient Economy, the Hungarian Green Building Council, and the Hungarian Passive House Association (PAOSZ). Diana was also a coordinating lead author in the Nobel Peace Prize-winning Intergovernmental Panel on Climate Change (2007).

Diana graduated from Lóránd University of Sciences (ELTE) with an MSc in Astrophysics (later Environmental Physics) in 1992. In 1996, she received her doctorate in Environmental Science and Engineering from the University of California. Diana is based in Vienna, Austria.