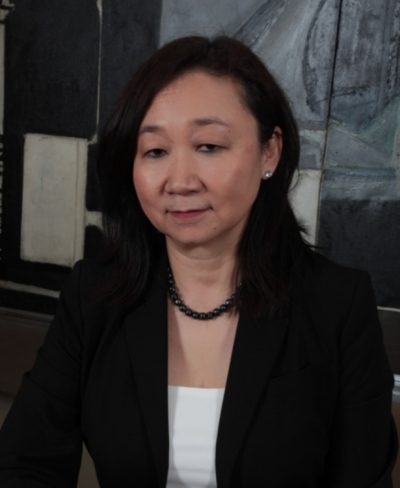 Evangelina was a Board Member of the International Code Council-Evaluation Services (ICC-ES) in the United States. She participated as a member of the Mexican advisory group for the North American Commission on Environmental Cooperation and was the Deputy Director-General of Comisión Nacional de Vivienda (CONAVI). She has also founded CASEDI (Quality and Sustainability in Building, AC) to develop and reform building codes and standards toward a more sustainable and efficient built environment.

Evangelina holds a bachelor’s degree in Architecture from Universidad Nacional Autónoma de México (UNAM) on 1985. (The National Autonomous University of Mexico), with Postgraduate Studies in Urbanism in Japan, Spain and Mexico. She has been involved with the U.S. Government in the Fellows Program in the development of Building Codes in the state of New Jersey.