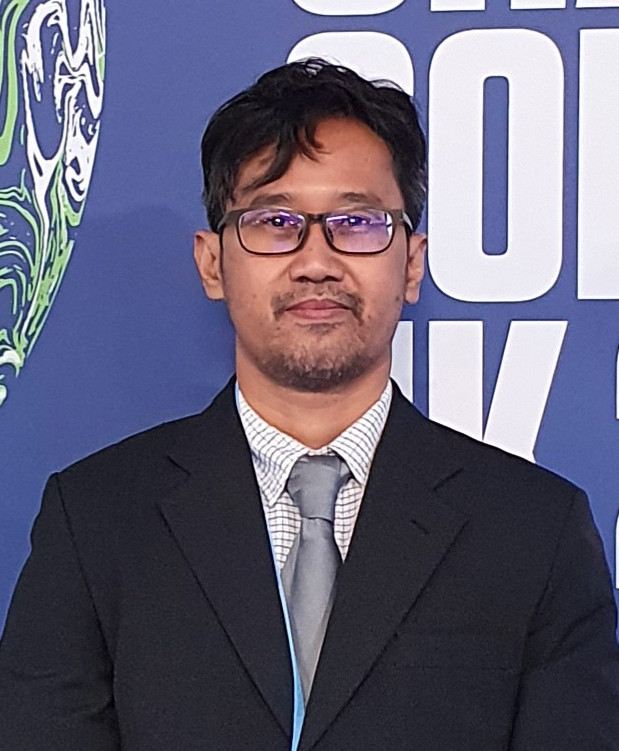 Coordinator for Technical Assistance and Cooperation of Energy Conservation at the Ministry of Energy and Mineral Resources, Indonesia

Florentius Hendro Gunawan leads energy efficiency initiatives of the Ministry of Energy and Mineral Resources (ESDM), Indonesia. His expertise includes energy policies, econometrics, renewable energies, and sustainable development. Among the projects he has contributed to, the “Implementation of Low-Carbon Model Town through Green Building Infrastructure and Management Platform” is notable, where he supported the implementation of the low-carbon town concept through energy usage management and low-carbon development strategy.

His contributions to ESDM started in 2013 when he was the Head of the Section for Regional and Multilateral Cooperation. Hendro delivered multiple projects in the energy and mining sector while collaborating with international organisations and forums, such as ASEAN, APEC, IEA, OPEC, IEF, and WTO. In 2019, when he was serving as Head of the Bilateral Cooperation Division, Hendro was appointed as the Deputy Director for Technical Assistance and Cooperation of Energy Conservation, a current role.

Hendro is also a member of MASKEEI, supporting ESDM toward policy reform. He is certified as an energy auditor and energy manager in buildings. He supports many industries and buildings in Indonesia to achieve recognition as an energy efficiency champion in ASEAN.