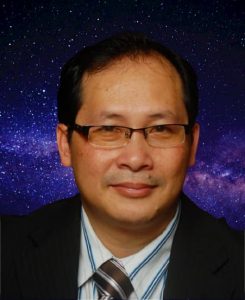 Hanny has been in the field since 1988. Until 2011, he worked with the Agency for Assessment and Application of Technology (BPPT). In the meantime, from 2000 to 2004, he was undertaking energy-related research projects in collaboration with TU Eindhoven in the Netherlands. He was also a researcher in clean energy at the Advance Institute Science and Technology and Gunma University in Japan from 2005 to 2011. In 2011, Hanny joined the US-based Tetra Tech, and since then, he has been managing the clean energy project development activities for various USAID programs in Indonesia.