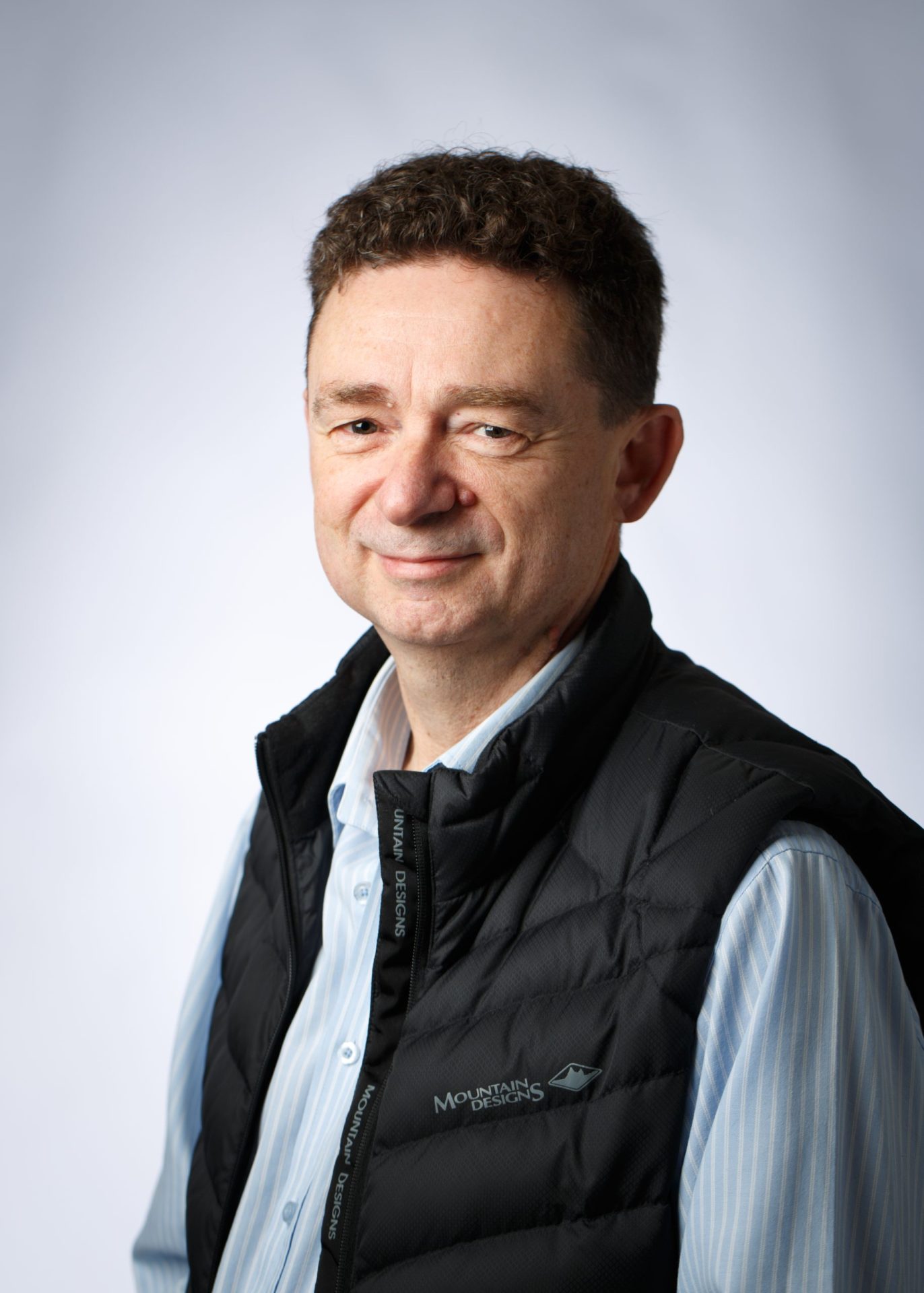 Philip Harrington is the founder and principal of “Strategy. Policy. Research”, an ecosystem of consulting economists, researchers and analysts who specialise in making the business case for sustainability. He provides the highest-level economic policy, strategy and research services to international organisations, the Australian Government, state and territory governments, major cities and local governments, industry associations, community groups and companies.

Philip has been in consulting roles since 2008. SPR was established in 2016. Before that he led the Carbon & Energy Team of pitt&sherry, an Australian-owned engineering and environmental consultancy. Philip and his colleagues delivered more than 500 projects on engineering and environmental consulting, advisory, and project management services to transport, mining, civic, utilities, energy, industrial, and manufacturing sectors. Australia’s G20 Secretariat, C40, Carbon Neutral Cities Alliance, and Council of Australian Governments were among his diverse clients.

Philips holds a Bachelor of Arts in Professional Writing and Literature, and a diploma in Applied Economics & Macroeconomics from the University of Canberra (1984-1990). Philip is based in Tasmania, Australia.