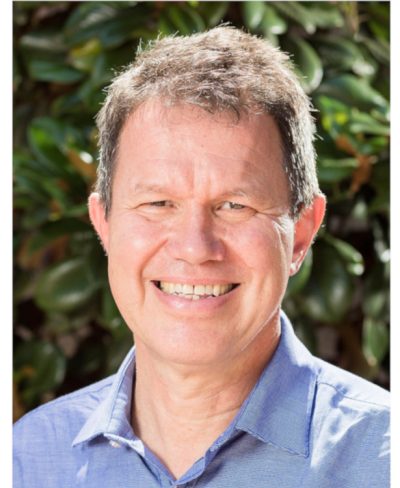 Tony Capon is a professor of planetary health at Monash University and directs the Monash Sustainable Development Institute (MSDI). He brings together experts from across Monash, academia, industry, government and the community in transdisciplinary partnerships to help achieve the United Nations 17 Sustainable Development Goals. An internationally recognised public health physician and authority on environmental health and health promotion, Tony’s research focus on urbanisation, sustainable development, and planetary health. He has been prominent in the nexus between climate and health in Australia for many years and regularly publishes in reputable international health and environmental science journals.

As founder of the CSIRO-funded Flagship Collaboration Cluster on Urbanism, Climate Adaptation and Health, Tony led an interdisciplinary team across seven institutions building new knowledge for decision-making about Australian cities to protect and promote health in a changing climate. Through the NSW Healthy Built Environments Program, he made substantial contributions to understanding relationships between health and the built environment, including planning for active living, healthy food systems and social connections. This program focused on research, interdisciplinary education for the built environment and health professionals, in-service capacity building, and professional leadership.

Tony is a former director of the International Institute for Global Health at United Nations University (UNU-IIGH) and has previously held professorial appointments at the University of Sydney and Australian National University. He is an Advisory Board Member of the Global Health Alliance, a member of the Rockefeller Foundation–Lancet Commission on Planetary Health that published its report Safeguarding human health in the Anthropocene epoch in 2015, and the International Advisory Board for The Lancet Planetary Health. Tony has served in numerous honorary leadership roles with professional and not-for-profit organisations, including the Australasian Faculty of Public Health Medicine in the Royal Australasian College of Physicians, the International Society for Urban Health, and the Frank Fenner Foundation.