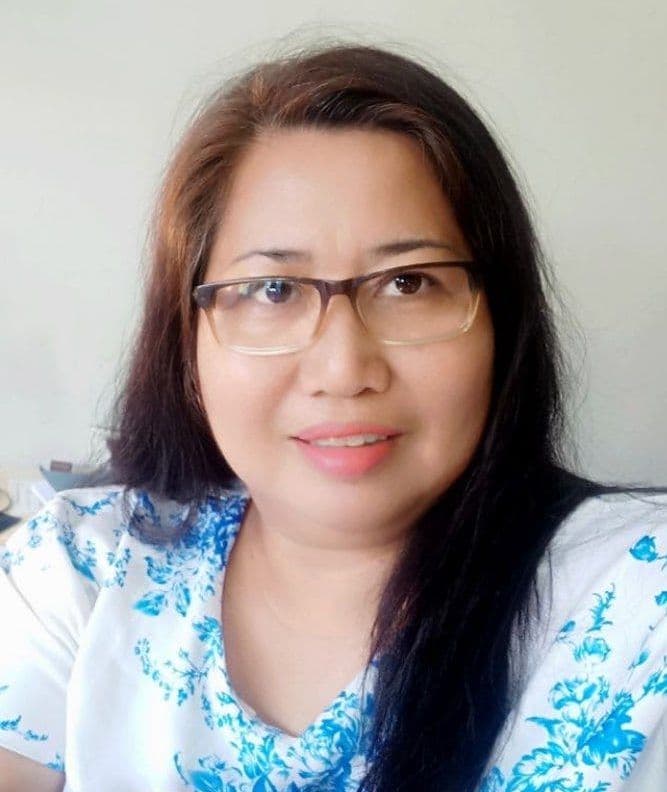 Ida Ayu Dwi Giriantari is Professor in the Electrical Engineering Department at Udayana University, Indonesia. She leads the Center for Community Based Renewable Energy (CORE) at Udayana University, which is one of seven centres of excellence in the PETUAH consortium. Her expertise straddles between Renewable Energy, Energy Management, Energy tariff, Photovoltaic, Smart Grid, High Voltage Technology, and Electric Circuit.

Prof. Giriantari is a member of the Bali Center for Sustainable Finance (BCSF) Udayana University. She was granted the Academic Recharging Program from Dikti in 2009 for a three-month period at the University of Flensburg, Germany. Ida Ayu was the first Balinese invited to America by the US Department of State under the International Visitor Leadership Program (IVLP) in 2011.

She holds a bachelor degree in Electrical Engineering from Udayana University (1990). Afterwards, she moved to Sydney, Australia, to study at the University of New South Wales, where she was awarded a master degree (1999) and a PhD in electric power (2003). Ida is based in Kuta Selatan, Indonesia.