Have we done enough to ensure the planet’s future?

Despite tears from COP26 President Alok Sharma at the conclusion of the global climate change summit, the event does give cause for optimism, according to GBPN CEO Dr Peter Graham.

While the agreement fell painfully short  of what science says is needed to contain dangerous temperature rises, Dr Graham says it is the thin edge of the wedge for countries determined to stick with fossil fuels.

“The latest review of progress  shows we are not on track to halving emissions from the buildings sector by 2030 but there is no question that this target has been accepted at a high level as what’s needed to contain global warming,” he said.

“We cannot underestimate the impact of that. Already we’re seeing the conversation shift from a debate about what the target should be to a more pragmatic discussion about how we’re going to get it done.”

“What we’re seeing now is a hunger for information and resources to support doing this in practice,” he said.

“There’s a recognition that we need deeper, more tactical collaboration between the private and public sector and between national and regional governments. GBPN has been working in this space for a long time and we have this expertise, the data insights and track record to prove our approach.

“During COP, we released our Seven key strategies to decarbonise the built environment through policy reform. This is a practical, how-do document that has been developed through a bottom-up and highly participative process driven by our teams on the ground in Indonesia.

“We also partnered with Monash University to develop a new report highlighting the co-benefits of  sustainable building and the urgent need to change the way we build. And we collaborated with the Global Alliance for Building and Construction and the Partnership on Energy Efficient Buildings (PEEB) to launch a toolkit to assist with incorporating building sector actions in NDCs.”

But while the shifting tone of conversations to focus on practical implementation was encouraging, Dr Graham said more urgency was needed.

“Neither the ambition nor implementation of climate actions in the buildings sector is sufficient to achieve zero-emissions commitments announced at COP26,” he said.

Adding that COP showed that there had been a fundamental change in direction and this would only become more pronounced in the coming months and years.

“Buildings sessions held at COP26 acknowledged that evidence of the health, economic and resilience benefits of sustainable building is needed to convince governments and industry to act,” he said.

“There was also an acceptance of the need to develop strategies to achieve zero-emissions over the entire life of buildings rather than just during building operations.

“The next eight years are critical. We only have eight  years left to get on track. If we miss this decade, we are going to have to live with much higher temperatures and adapt our lives and economies to this fundamental change in our planet’s habitability,” he said.

“In that time, countries will be impacted by disaster or economic loss that will make it clear it’s in their best interests to take ambitious action to halve buildings  emissions by 2030 and get on track to achieving zero-emissions by 2050. There is no other way to tackle the climate risks we face, and build resilience to the climate impacts we are increasingly experiencing.  COP26 did not deliver the strong commitment we wanted but, the recognition of the fundamental role that buildings sector will play in climate action  is a foot in the door and it’s a signal that we’re on a different path now and there’s no going back.” 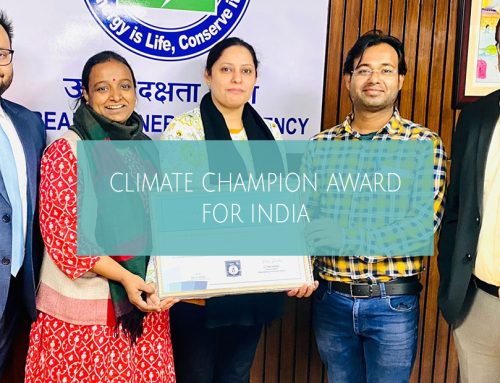 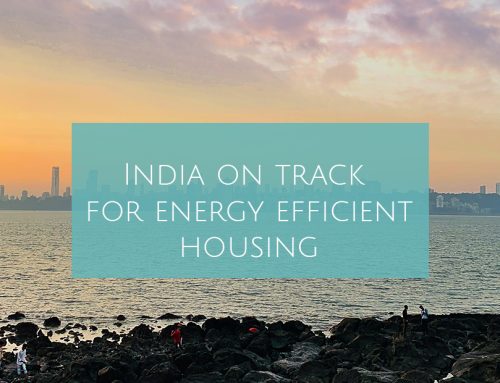 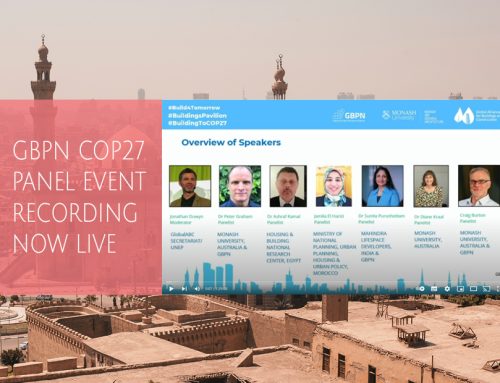 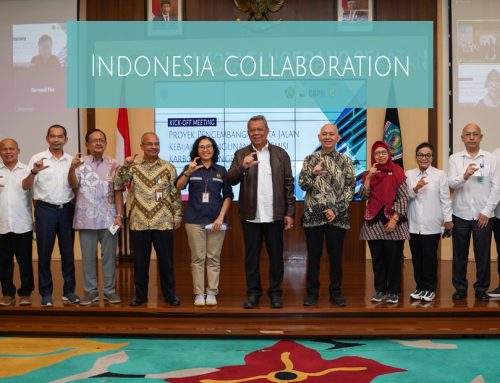