[Tool] The Mandarin Version of the Glossary is Out

[Tool] The Mandarin Version of the Glossary is Out 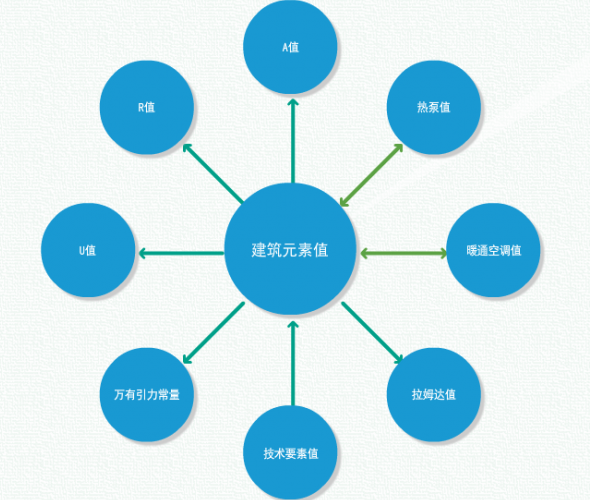 Building energy performance is an issue that affects all countries and regions in the world. As a result, there are multiple terms relating to the subject matter and each term can have several meanings in different regions of the world.

GBPN’s Glossary gathers key terms in the field of building energy performance and aims to clarify definitions, explaining the differences and similarities and establishing a common terminology. It provides a solid basis for framing discussions on energy performance and facilitates international collaboration on the development of energy efficiency measures.

Today marks the launch of the Mandarin version of the glossary.

The glossary will be organised in Pinyin system which transcribes the sounds of Mandarin using the Roman alphabet. The letters of alphabetic order of the search will remain Roman, but the terms will be explained in Mandarin.

A special feature of the glossary is the relation browser that enables to see the relations between terms thus ensuring even better understanding.

We hope that our Glossary will become a reference point for those involved in the energy efficiency sector in Asia.

The GBPN Glossary is linked to the glossary BuildingsData of our European hub BPIE and is also supported by our U.S. hub IMT. The glossary is also linked to DBpedia as well as to reegle’s Clean Energy and Climate Change Thesaurus developed by the Renewable Energy and Energy Efficiency Partnership (REEEP).

Earlier this year, we already launched the Chinese version of the Knowledge Platform which provides a common platform to disseminate Chinese best practices policies for low energy, low carbon and energy efficient buildings globally, and to facilitate Chinese and international knowledge exchange and capacity building.